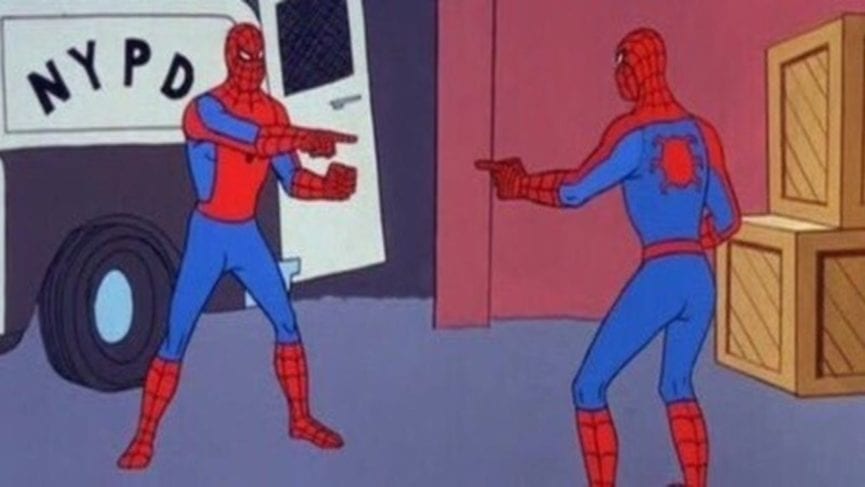 I discovered something that both Democrats and Republican can agree upon. It is that no matter what the issue is, it is always the other sides fault! As we approach another election year we can be sure to see the finger-pointing and blame-shifting increase. Why are we so quick to point the finger at one another? 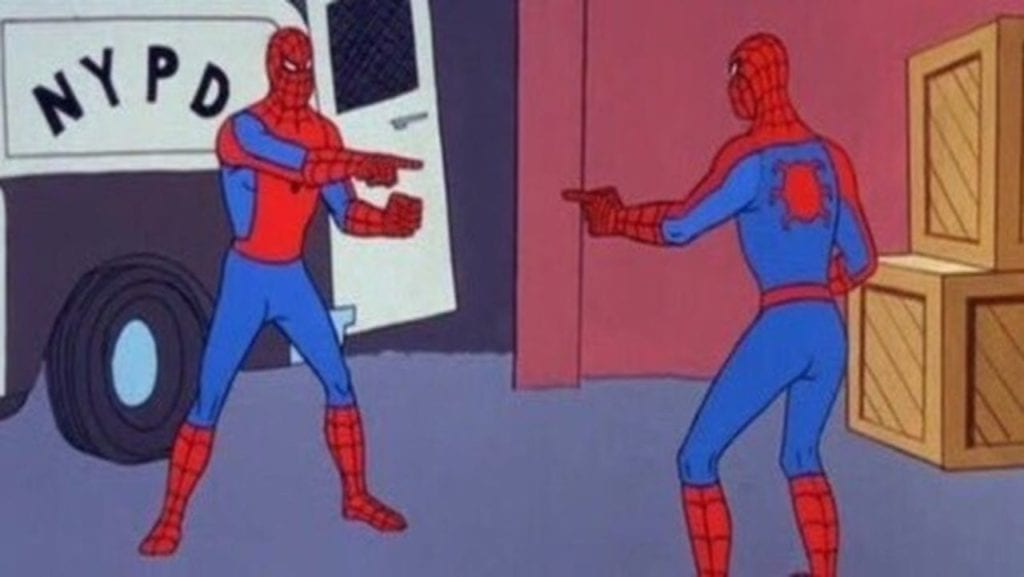 The reason we point the finger is that we are self-preservationists. Finger-pointing is a classic way by where people who are doing well (or desire to do well) shift unwanted blame or criticism to ensure their own success. This morning I was downstairs in the Fellowship Hall of our church when I happened upon a very heated argument between two 4-years-olds. They were each defending themselves while their teacher stood in judgment.

It seems that these two had been playing when another 4-year-old was injured and at the moment was crying on the floor (don’t worry she is fine now). Here is how the argument carried on (the names have been changed to protect the innocent):

Teacher: Why is Sally crying?

Jack: We were playing Vampirina when Jill scared me and I ran into Sally.

Jill: Nuh-uh. Jack wasn’t scared. He just ran away cause he didn’t want to play with me anymore.

Jack: No you scared me!

Jill: NO YOU DIDNT WANT TO PLAY WITH ME!

Jack: NO YOU SCARED ME!

(repeat this a dozen times)

Teacher: It doesn’t matter why you ran away Jack. You need to apologize to Sally.

Jack: But Jill scared me!

Jill: You scared me yesterday!

Both Jack and Jill refused to accept responsibility. Sally was lying on the floor hurt by the combination of their actions, but rather than apologizing they chose to point the finger. Sure we could decide that Jack is at fault because he was the one who ran into Sally. Justice would be served if we found the true culprit, right? But how does that help Sally? She is still lying on the floor crying.

A worldly view of justice is often associated with the determination of what is right and then the assignment of merited rewards or punishments. This view, although not entirely incorrect, is incomplete. God’s justice goes beyond reward for those who do right and punishment for those who do wrong. God’s justice is about making ALL things right. This Sunday we will be reading from Luke 13:10-17. Jesus will be confronted by people who want “justice” for a law being broken. Instead, Jesus will rebuke them as hypocrites for perverting justice.

Join us this Sunday (August 25th, 2019) for worship at 10:30 AM as we learn to stop pointing the finger each other and instead make justice our priority.